High uric acid , also called hyperuricemia, occurs when the levels of uric acid in our body are very high. It is not a normal or desired condition for our body because it could indicate that we suffer from some endocrine problem, or even that our kidneys are not working well.

The accumulation of uric acid in our body can cause health problems , such as the formation of crystals or kidney stones and the appearance of gout. Both are very annoying and disabling diseases. 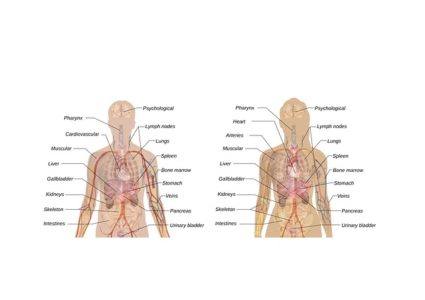 What are the normal values ​​of uric acid?

High uric acid or hyperuricemia occurs when the concentration of degraded substances in the body is above normal levels, which are usually in the figure of 2.4 and 6 , 0 mg/dL in the case of women and in the values ​​of 3.4 and 7.0 mg/dL in men. If the level of uric acid exceeds 7 mg/dL, serious health problems can appear, including the appearance of crystals that accumulate in our joints and gout. 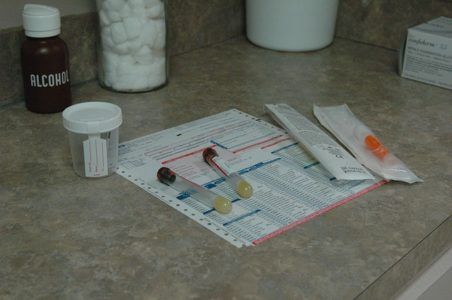 Uric acid is the residue resulting from the degradation of purines, compounds with nitrogen that our cells generate and which, moreover, we introduce into our body through food.

Under normal conditions, excess uric acid is eliminated from our bodies through urine or feces. If, for some reason, this does not happen, this excess of uric acid will remain in our blood and will accumulate in the tissues, forming kidney stones and crystals.

There are different causes that can cause acid high uric , such as obesity, poor diet, alcohol abuse, kidney problems and even the use of some medications.

The abusive use of red meats and sausages, fish and seafood, some legumes, some vegetables and products with added fructose can cause the appearance of high uric acid in our blood.

An added danger of having high uric acid is that the problem, at first, does not manifest symptoms, and when it does it is already too late, because gout and kidney stones they are very annoying and painful. 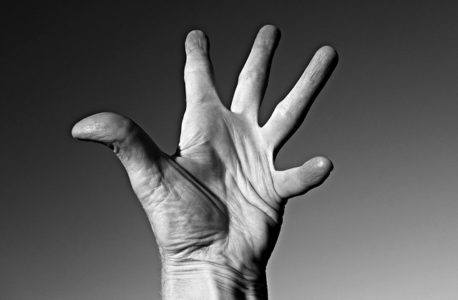 You can notice urination when urinating. This is more common in men, who tend to suffer more often from high uric acid . Although women also suffer.

You can also experience joint pain and discomfort and inflammation. It is a consequence of the accumulation of crystals.

If you suspect that you may have some kind of problem in your kidneys, you should go to the doctor immediately. High uric acid can be caused by impaired kidney function or cause kidney failure.

Sometimes high uric acid is a consequence of tumors or appears during the chemotherapy process. . In these cases, hyperuricemia can also produce fever and chills and even fatigue.

Although it should be noted that high uric acid acts as a silent enemy, which we only realize that is there when it is hurting us.

On the other hand, taking care of the diet and following a proper diet is of vital importance, to avoid the accumulation of uric acid and to slow down the problemThere are medications, but eating is the most effective way to control the levels of uric acid in our body. 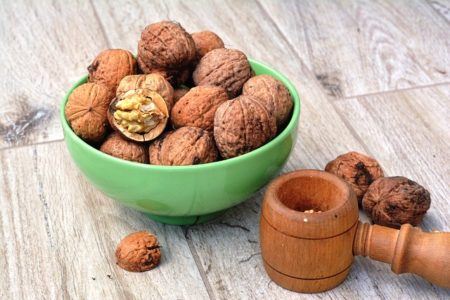 Next, you will see a list of foods to avoid when suffering from high uric acid and others that, on the contrary, will help control these values ​​of uric acid in our blood .

Foods that are allowed because they are low in purine, the substance from which uric acid is derived:

It is very important to drink enough water, to eliminate high uric acid in our blood and cleanse our body. It is also recommended to take a lot of fiber and legumes, as long as they are not what we have said are harmful. Alcohol and salt or salt-rich foods are prohibited when suffering from hyperuricemia.

In addition, there are plants that taken in infusion can be very beneficial to deal with high uric acid , as are the horsetail and the green nettle. Both plants are diuretic, so they increase the diuresis or functioning of the kidneys. 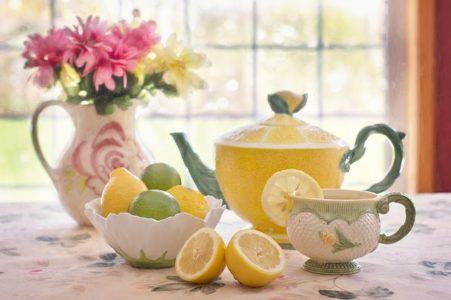 Apart from diet, for high uric acid the doctor can prescribe some medications, mainly anti-inflammatory to relieve the discomfort of gout. Other medications will depend on each personal case and the patient's medical history, because there are drugs that can be harmful or worse depending on the episode of the crisis in which the person is.

You also have to live a life healthy, doing physical exercise and avoiding overweight. Never ignore the problem when we have high uric acid , the consequences for our health are very annoying and, sometimes, they are only manifesting the presence of a greater disease.