Symptoms, causes and consequences of rickets

A disease that has existed for centuries, rickets has always been related to poor diet as it is usually characterized by a lack of minerals in the bones of growth, but we want to explain what exactly this disease consists of. Let's see then what are the symptoms, causes and consequences of rickets . 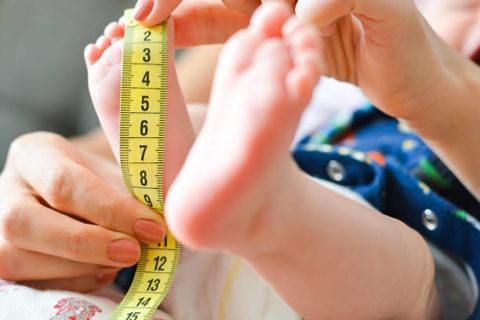 Rickets is defined as a condition associated with bone deformity due to a > Insufficient mineralization of growing bones . Although in some cases they are caused by kidney disease, the use of specific medicines or hereditary syndromes, nutritional insufficiency is the most common cause of rickets, especially in developing countries.

Normal bone growth depends to a large extent on adequate levels of vitamin D in serum, so deficiency or lack of this vitamin is related to the development of musculoskeletal symptoms and deformity in children, including rickets. Calcium deficiency is also probably the main factor contributing to rickets in some regions of the world.

rickets was initially reported in the mid-seventeenth century,

strong> when children living in industrialized cities that polluted northern Europe developed a severe deformation disease characterized by deformities and growth retardation. With the introduction of vitamin D supplementation, rickets became a rare diagnosis in the industrialized nations during the 20th century. Still, in late last century, nutritional rickets reappeared as a major problem in North America and also prevailed in the economically disadvantaged parts of the world where vitamin D deficiency was not commonly found.

Now, we have to point out that there are some differences between childhood rickets , which for years was a disease that affected many children, and adults .

Differences between rickets in children and adults

Rickets affects both children and adults but for these it does so in the form of osteomalacia, which is a skeletal disease characterized by defective mineralization , with accumulation in non-mineralized matrix bone (osteoid). The bone thus formed is weaker and softer than normal and undergoes deformations with the load.

Thus, the term osteomalacia refers to adult disease, which > develops after the end of growth . The term rickets is used, instead, for the growing skeleton , in which the mineralization defect affects both the bone and the epiphyseal cartilage.

The most frequent form of osteomalacia is due to the lack of vitamin D, which can be determined by the reduction of body production, malabsorption, liver disease and chronic anticonvulsant treatments. 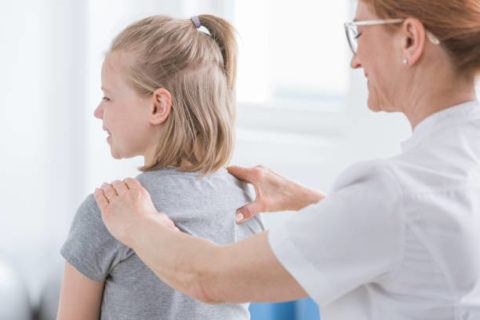 The symptoms > of the disease are mostly transmitted by the bones .Genes that are responsible for the metabolic pathways of calcium and vitamin D.

If the causes are not genetic, rickets may depend on many factors, including:

Consequences of the rickets 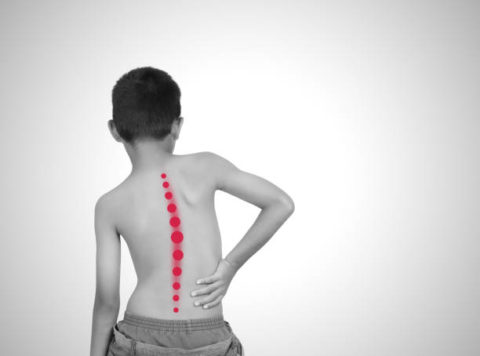 Rickets is a disease that must be treated immediately Since they can be produced when they are babies, they can develop problems when crawling or starting to walk. In cases where rickets develops after the year, may even children are unable to walk.

On the other hand, to develop, rickets may lead to other diseases such as flat feet, scoliosis, or deformation of the pelvis , while problems of myopia may arise as the school stage develops.