What are eye diseases? Types and problems

In another post, we already told you everything about the cataracts What are your symptoms? This time, we expanded the range of action. What are eye diseases ? Types and problems

What are eye diseases?

Respond to what they are Eye diseases is as simple as saying that they are the ailments that affect the eyes and their area of ​​influence. From the eyeball to the musculature, through the lacrimal system or the eyelids. Being a sensitive zone, with mucosa and constantly wet, the variety of eye diseases is wide and a large fork in terms of gravity. 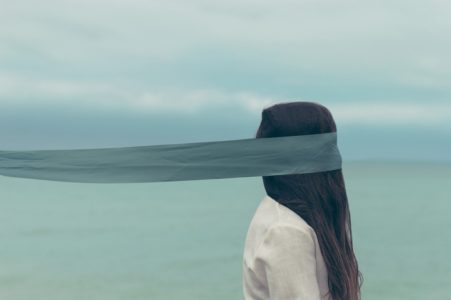 In this case, in addition to telling you what are eye diseases, let's review what types of eye diseases exist. Basically, because many of them are common and affect a very high percentage of the population. For any unknown symptoms, it is best to go to the ophthalmologist.

The most common eye diseases

The most common eye diseases they do not have to be less serious. On the contrary, in some cases are minor and leave in a few days, but in other cases may lead to blindness . And it is that the current rhythm of life, the stress to which it is subjected to the eyes and the amount of visual stimuli, make that they are increasingly sensitive. 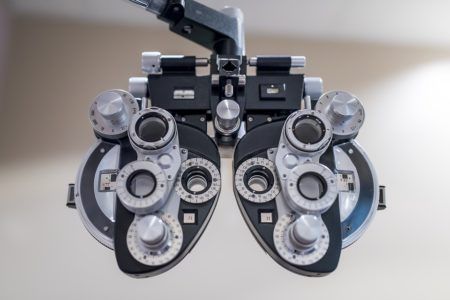 These are the most common eye diseases 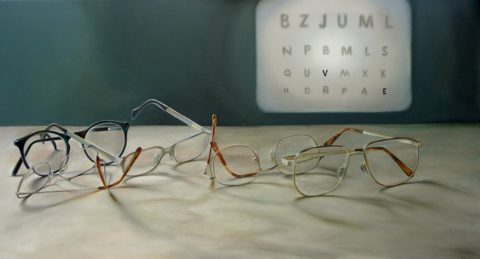 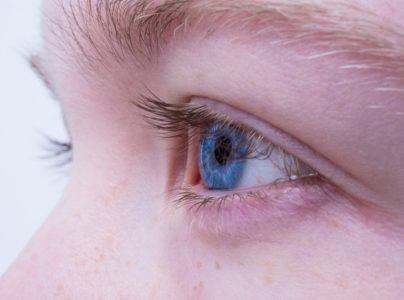 Below we review some of the rarest eye diseases : 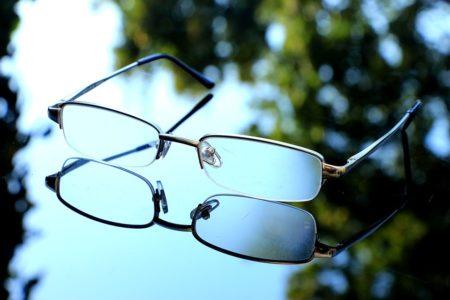 To finish, we review some Hereditary eye diseases :

The treatment against eye diseases > happens, in a non-negotiable way, by going to a specialist. The ophthalmological medicine has given a qualitative jump tremendous in their treatments. To this day, these are much more effective and less invasive . 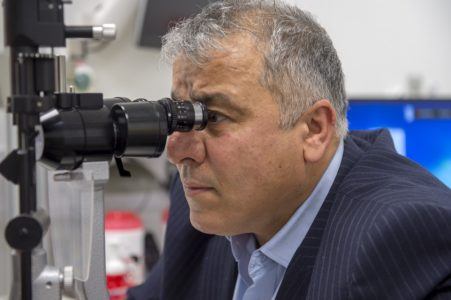 The success rate in current treatments has skyrocketed and is getting a solution to eye diseases that previously did not have it .Causes, symptoms and treatment