It is estimated that around 20 percent of the population suffers or has suffered a hiatus hernia . It is even possible that there are people who have a hiatus hernia and have not even heard about it, because the disease does not always have symptoms. Of course, when it does, it becomes an extremely annoying disease, because it causes heartburn, problems swallowing and pains in the chest area. 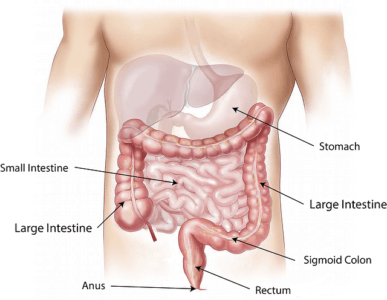 Next, we will explain to you what is the hiatus hernia , what are the causes that cause it, the types of hernia that you can suffer, its symptoms and possible treatments. In addition, we will discover what our diet has to do with this disease.

What is hiatus hernia

The hiatus is not other than a small opening that is in our diaphragm, that is, in the muscle that is responsible for breathing, helping to expand and contract the lungs. Through this opening the esophagus and stomach are connected. Occasionally, a portion of the stomach slides upward and protrudes into the thorax through the hiatus, forming a hiatus hernia . 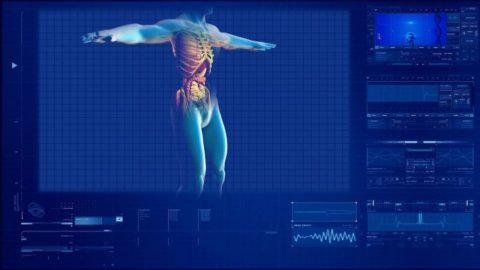 The hiatus hernia can appear at any age, but the risk of getting it increases as we get older, so this problem has a greater incidence in people older than 50 years and, especially, in the elderly.

To perform the radiography, the patient must drink a liquid from the patient. contrast and, in addition, will have to be placed with the head down and the abdomen stressed, because the idea is that the contrast is marked in the upper part of the stomach that is the one that is interesting to observe since it is right here where the Hiatus hernia .

Endoscopy consists of observing the stomach with a camera that is inserted with the help of a flexible tube through the mouth. Thus the doctor can observe the digestive system in its entirety, from the esophagus to the duodenum, through the stomach. Endoscopy is an annoying test, but it does not hurt, because the patient is given a calming medication before starting.

The hiatus hernia may appear due to different causes among which are aging, obesity, constipation, chronic cough and overexertion. But also bad habits of life such as stress and the consumption of tobacco and alcohol can lead to the appearance of a hiatus hernia .

Occasionally, rupture of the diaphragm occur in people who have undergone some type of surgery in the stomach or esophagus.

With age, the diaphragm muscle weakens, this explains the higher incidence of hernia hiatus in elderly people.

Cough and constipation also cause pressure in the abdomen due to the effort that can make the stomach move.

In the case of obesity, the increase of the size of the belly can press the internal organs.In the event that the patient has discomfort, such as abdominal pain, heartburn, difficulty swallowing or breathing then you will have to undergo treatments to relieve these symptoms. 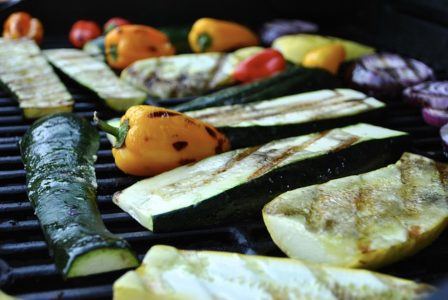 Omeprazole, pantoprazole or lanzoprazole, as well as ranitidine are the most indicated pharmacological treatments. Sometimes prokinetics such as metoclopramide, domperidone or cisapride are also prescribed. But never take antacids with hiatus hernia .

Surgery is only indicated in severe cases, when the discomfort is very strong or there are hemorrhages and when drug treatment has not yielded results In general, there are usually no complications and patients recover well from the hiatus hernia , although there are cases in which the disease becomes chronic.

If there is surgery, This is done by laparoscopy, a minimally invasive method and with a very fast and favorable recovery by the patient.

What is necessary to take care in all cases is diet. You will have to avoid very fatty foods, spicy foods, soft drinks, chocolate and mint. In addition, you have to get used to eating often but in small amounts so as not to burden the stomach. On the other hand, tobacco and alcohol are also forbidden.

Having good life habits will help prevent hiatus hernia and will be essential when you have the disease to prevent the problem gets worse.

Up to four types of hiatus hernia can be distinguished> The most common is the sliding hernia, in which the hernia occurs at the junction between the esophagus and stomach in the thoracic cavity. 95% percent of cases of hiatal hernia are of this type. 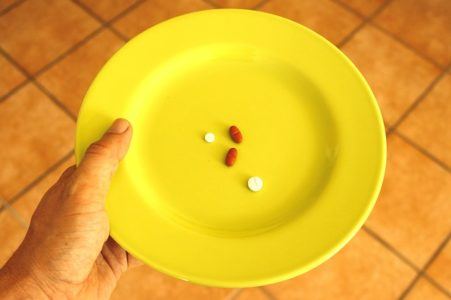 The second type The most common is paraesophageal hernia. It happens when the hernia of the stomach occurs in the cavity or hiatus of the diaphragm also affecting the esophagus. It is a less common type but usually involves more complications than the sliding hernia.

Then there are also combined hiatal hernias in which there is a double hernia, on the one hand, the gastroesophageal junction. and, on the other hand, it affects the stomach and the esophagus. And sometimes, a hiatus hernia can also affect other organs such as the spleen, small intestine or colon.