One of the most serious or dangerous diseases that exist is the malaria that still affects a large part of the population in the third world. We are talking about the Malaria: causes, symptoms and treatment. 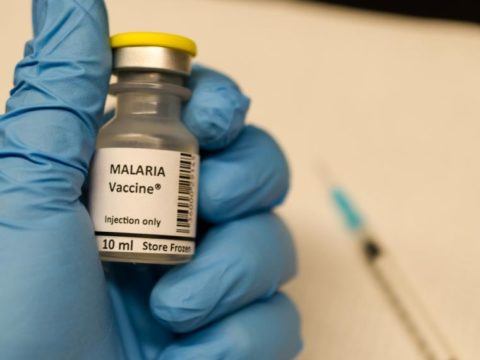 Malaria is an infectious disease caused by a parasite called Plasmodium . Malaria is transmitted exclusively through the bites of infected mosquitoes . These mosquitoes are present in Africa, Central and South America and in Asia. In the human body, the malaria parasites multiply in the liver and, therefore, after a variable incubation, they infect the red blood cells.

Malaria is the most important parasitism and the second most serious infectious disease in the world due to morbidity and mortality after tuberculosis, > with 500 million new cases per year (of which 90% occur in tropical Africa) with 1 million deaths per year.

40% of the world's population lives in areas where Malaria is endemic in tropical and subtropical areas and at a height of less than 1800 meters. Every year, between 10,000 and 30,000 European and American travelers get sick officially with malaria.

All cases in Europe they are imported , that is, the infection occurred in countries where the disease is present and is not transmitted from person to person. Occasionally, some autochthonous cases have occurred, that is, the disease has occurred in people who have not traveled to endemic territories. These cases were manifested as a result of the bite of mosquitoes that were transported by airplanes (malaria at airports). The possibility of mosquito contamination through means of transport such as boats and airplanes should be considered. Malaria treatment and control has become more difficult because parasite drug resistance has spread like wildfire in many regions of the tropical zone.

Diagnosis Malaria should be considered for all people with typical symptoms and who have resided in countries where malaria is present (every fever in the endemic area is malaria until proven otherwise) so that we must know the causes better and then see what symptoms the disease has.

The causes of malaria 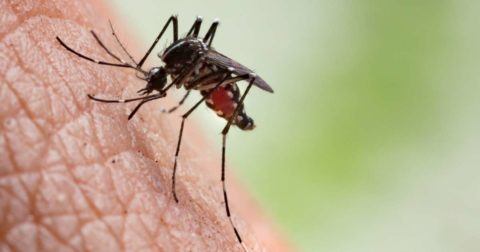 Malaria is an infectious disease caused by protozoa of the genus Plasmodium (P. falciparum, P. vivax, P. ovale, P. malariae) transmitted to humans by mosquito females of the genus Anopheles .

There are 4 specs Major Plasmodium ies that can infect humans: