The relationship of Type II Diabetes with Obesity

Currently, much of the current population suffers from a disease that not many people recognize as such, is obesity. Many people who are obese do not know that this can cause more diseases such as diabetes. That is why in Blogmedicina we are going to tell you the relationship between these diseases, obesity and diabetes. 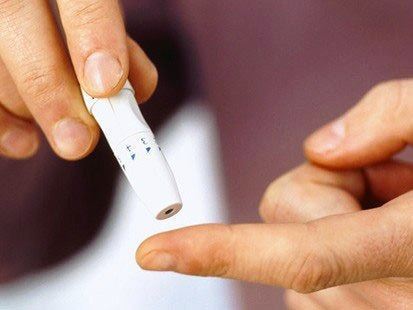 Diabetes is a disease in which the blood sugar levels are too high . This sugar, better known as glucose, comes from all the foods and beverages that we consume daily. Insulin is about a hormone that allows glucose to enter the cells in order to get into energy.

If you have an excess of glucose in the body, we could start to suffer several problems. We can suffer pain in the eyes and kidneys, but not only that, we can also get heart disease and even reach the most extreme case of having to amputate any body member. Pregnant women can develop a different diabetes that affects the baby, called gestational diabetes .

One of the best ways to find out, or confirm, that you have diabetes is to have an analysis of blood, although you can also get a more specific test known as A1c. To try to keep diabetes under control there are a series of medications that your doctor can prescribe. In addition, you should exercise frequently, eat healthily and always have control over your body weight.

Within diabetes, there are two different types.

Obesity, as we have said before, is about a disease, one that has many factors , and that besides being complicated is also chronic . This usually appears in adolescence and is due to a genetic and behavioral factor , that is, caused by the calories consumed and the imbalance with which they are spent.This is because the more fat a person has in their body, the glycemia proportionally increases, giving the muscle energy from fats instead of glucose.

Our pancreas creates too much insulin to try to reduce the levels of glycemic, arriving to that it stagnates and being incapable to arrive to produce the necessary insulin. And what ends up happening is that insulin no longer has the ability to control and regulate blood glucose, developing hyperglycemia that in turn causes diabetes. Therefore, the more advanced the overweight, the more chances there are of suffering from diabetes.